We, Zoē Hellman and Krys Chau, are people with little artistic ability. Yet; we have created this project, because we fight for equal and basic human right. The project is informed by a post-photographic aesthetics, which, following Joan Fontcuberta’s theories, imply the recycling of images to produce meanings. With the superimposition of images, we want the spectator to look into the photographs and discover visual aspects that might not seem apparent. We also want to convey with this aesthetics how abuse, discrimination and brutalization of black and brown people have piled up like wreckage in the history of white America. Yesterday’s Civil Rights movement is today’s Black Lives Matter. Inspired by the writings on historical, collective and personal memory in the texts of Maurice Halbwasch and Jan Assmann, we want, through the connection between photography and memory, make sure the lynching of George Floyd, a traumatic event in our lives and now part of our collective memory in the fateful 2020, becomes historical memory and is linked, in the mind of the spectator, to the many killings that should be part of our historical memory: Rodney King. Trayvon Martin. Tamir Rice. Michael Brown. Sandra Bland. Freddie Gray. Breonna Taylor. George Floyd, among many others 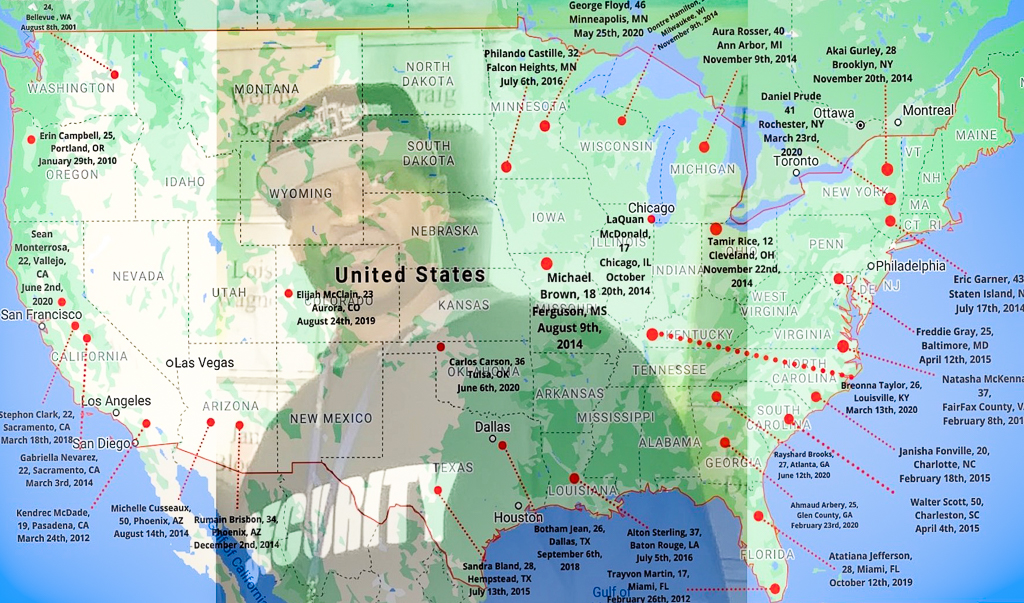 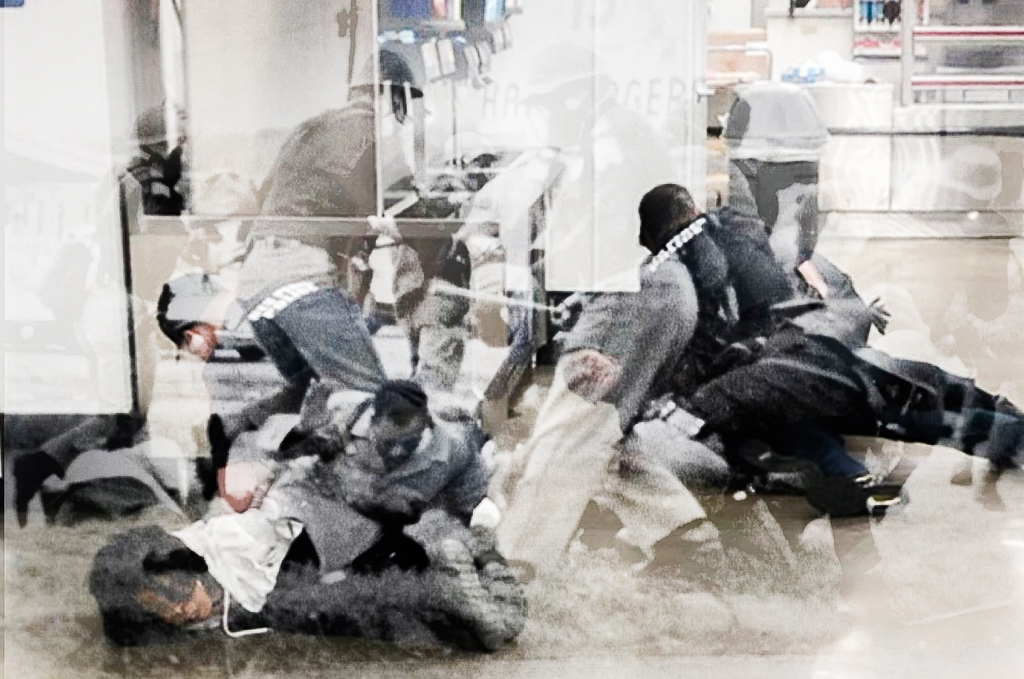 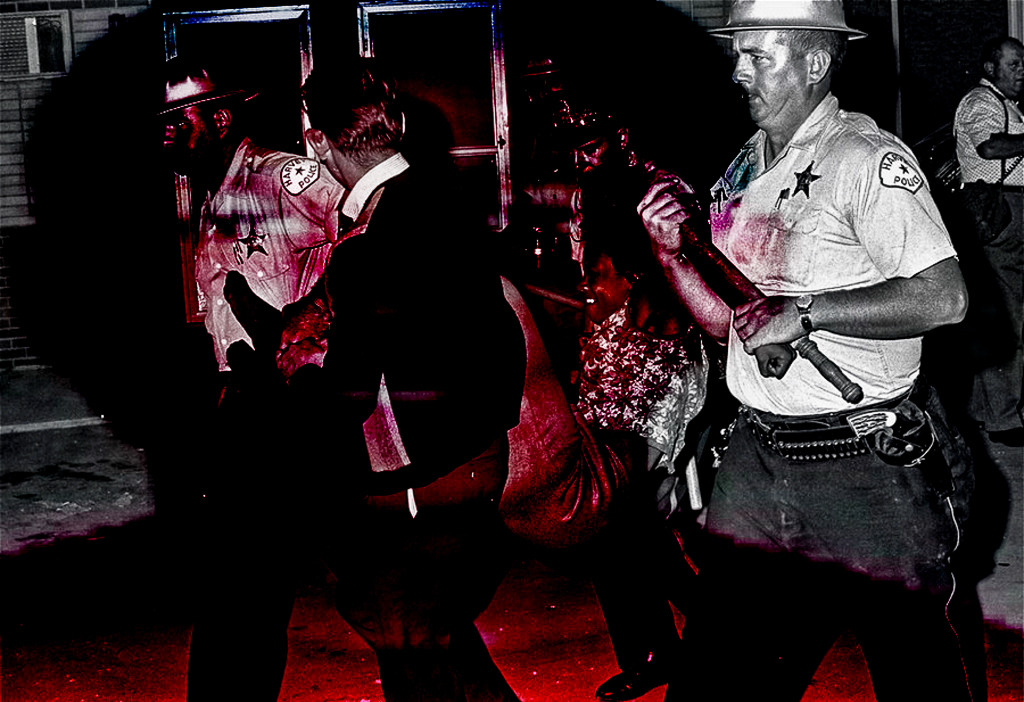 I am currently a senior at the University of San Francisco. I am a double major in Psychology and Spanish from Los Angeles, California. I am very passionate to bring attention to the experiences and difficulties of the Latinx and Asian American communities. In this post photographic piece, my intentions are to bring attention to those whose presence in the Black community are taken for granted. I want for more people to understand how the community suffers and ask that we support them. As well, I want for others to recognize that each case of Black violence is not separate more so they are a part of a bigger system. Thank you for taking the time to recognize the horrors that happen in our world.

Zoë is currently a Junior at the University of San Francisco majoring in Spanish with a minor in Jewish Studies and Social Justice. She is originally from Baltimore, Maryland who likes to make a dozen Tik Toks a day and loves making her friends and family laugh until the end of time. Coming from a city where a lot of injustices occur against people of color, she has pushed herself to continue her education in the hopes of becoming a lawyer. She plans on attending law school after graduating from undergrad and plans to focus her concentration on Litigation and Immigration Law.