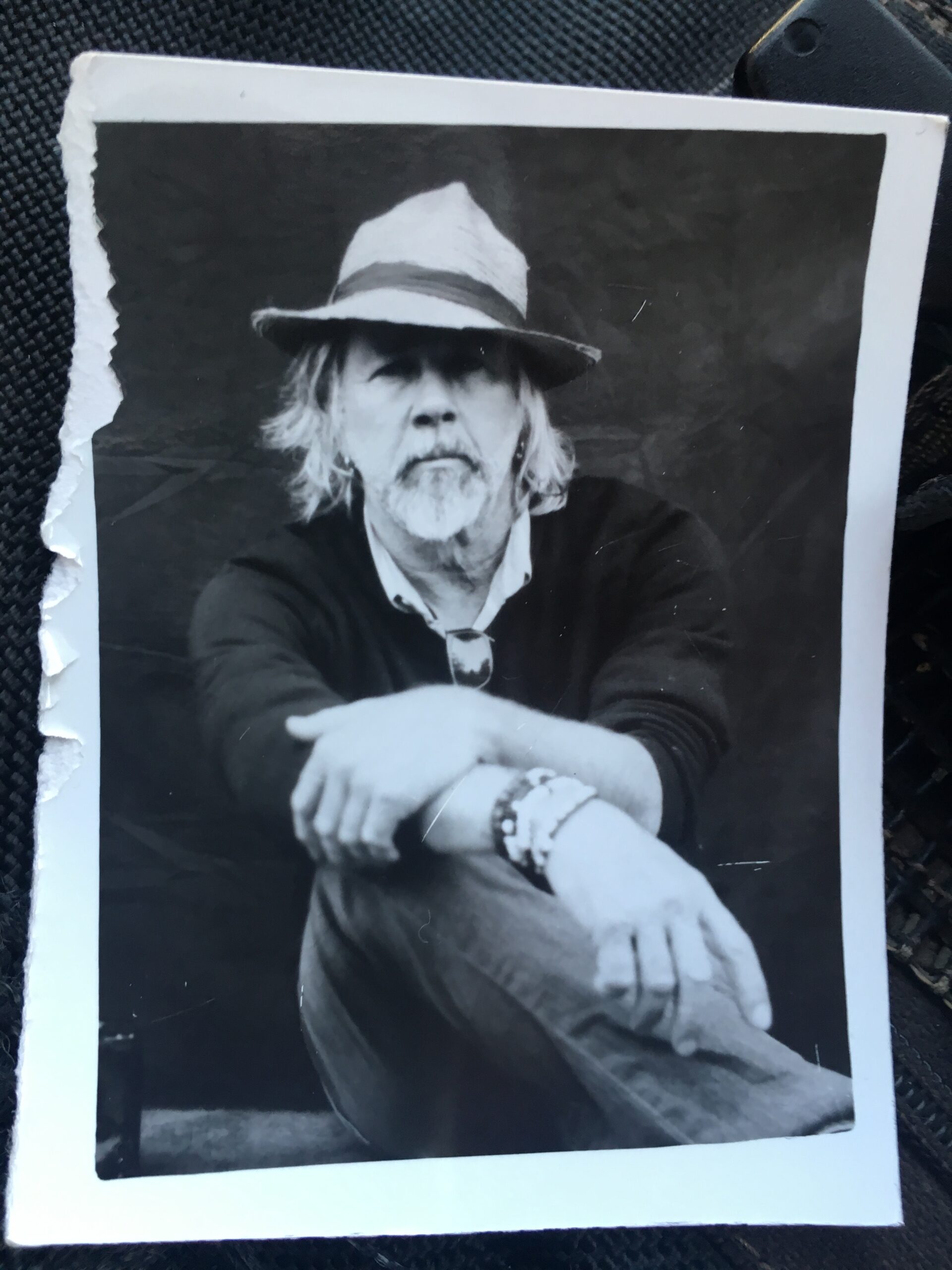 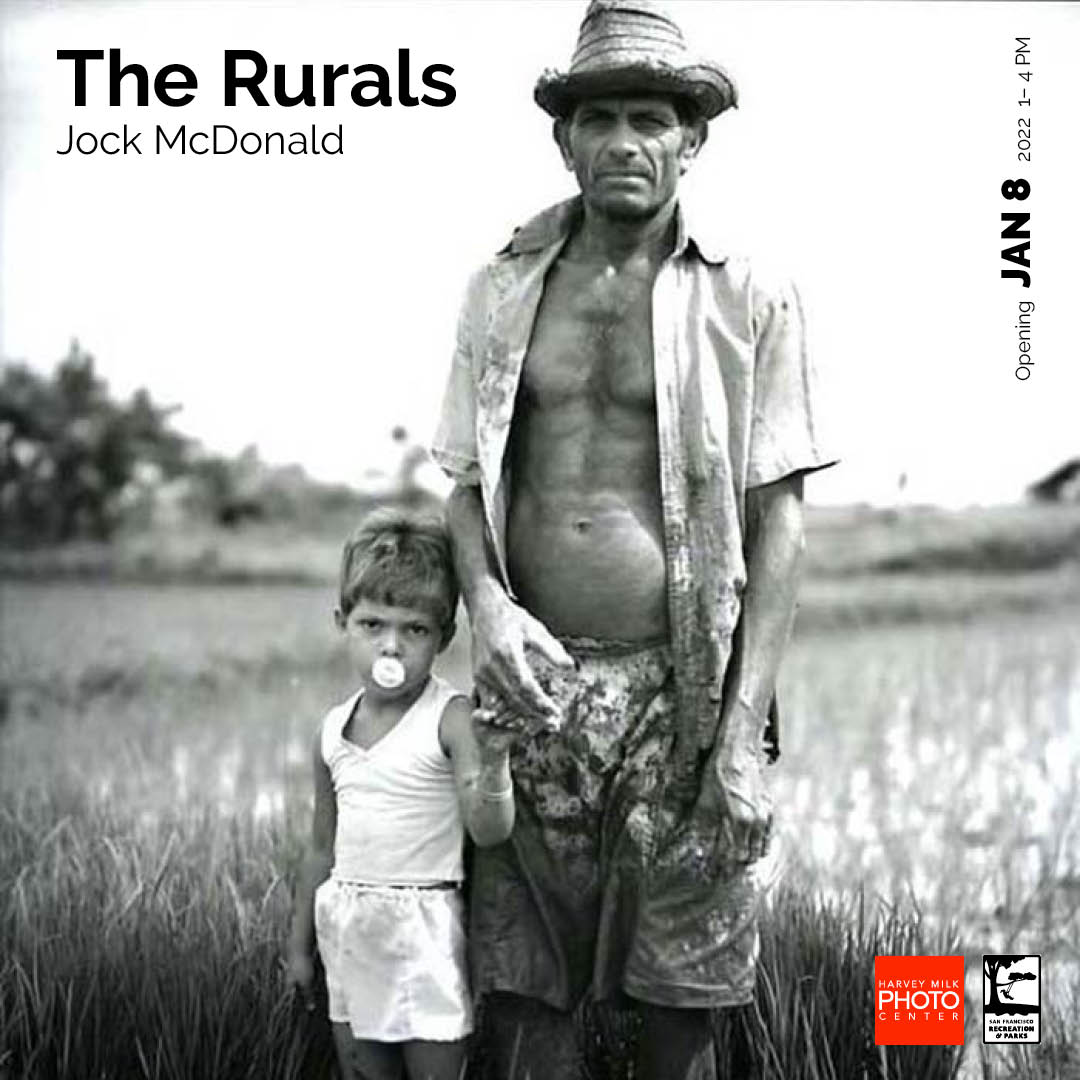 The RURALS Project became and continues to be, a project of discovery. It has revealed to me qualities of rural community life that are threatened by technology, not only in these foreign countries, but in the United States as well. The villages I visited in China, Russia, Ukraine, Moldova, Mexico and Cuba were largely agricultural. The farming in these rural areas is still relatively primitive. This technological “backwaterness” seemed to me to have some positive, as well as negative, results. I feel that the people I met in these villages, despite their tremendous hardships, lead richer lives than many of the highly civilized peoples I met in the large cities of those countries, due to the depth of their sense of connection to others.

This project is a modern journey back in time to a connectedness of soul to soil, of the individual to family. Maybe I am only lamenting the loss of the good old days and the human values of those times. I recognize the vast distance we have covered in a short time the ironic creation of the “global village”, and the dehumanization that comes with technological advances. This is the price tag for the velocity at which we choosing to travel in our modern world.

To sit at a table with three generations of people, after farming all day long with them, singing ancient songs that are handed down through the generations; was a journey into our past, and a way of being profoundly moving experience.

It is with reverence and awe that I have been drawn into the lives of these rural people. I recognize a connection between them and all of our own rural ancestors. I believe that the photographs I took capture dimensions of community life that are disappearing, and not entirely for healthy human reasons. I am not a historian or sociologist, but I believe that when people lose agriculture as their dominant way of living, their societies decay. It is not the loss of farming itself that is responsible for this decay. It is rather, the loss of those qualities of life that require a community’s acknowledged interdependence and communal awareness, and the substitution of either too much individual self-seeking, or subordination of the human community to abstract corporate enterprise. I plan to continue to record these kindred faces of country life throughout the world, to help preserve images of the rurals and the humanity they evoke.

Jock McDonald has photographed the famous and the infamous, the beautiful and the triumphant, the ridiculous and the sublime. Living and working in Napa, CA, McDonald’s work is an exploration of portraiture and landscape photography which aims to capture the essence of humanity by focusing on the bonds that unite, rather than the walls that divide. As McDonald says, “If art represents the highest form of hope, it is my desire to throw visual, emotional weight on our shared humanity.”

With a successful professional background photographing commercial campaigns for brands like Levis, IKEA, and Gap, McDonald transformed his practice into fine art photography. His signature technique of weaving cut photo strips together has become a symbolic gesture of interconnectedness. Aerial and industrial weavings take a “gods-eye view” that literally and figuratively widen our perspective on nature and human impact. Portraiture has allowed McDonald to connect with people from around the world of all backgrounds, and to share that sense of humanitarian kinship which he senses is vital to a thriving, equitable, and empathetic world.

Widely collected and exhibited in public and private collections both domestic and international, McDonald continues to expand his practice into public art and large-scale projects as impact continues to be vitally important to the artist.

His photographs are in the collections of The Museum of Fine Arts Houston, the University of California San Luis Obispo, the Santa Barbara Museum of Art, Lehigh University Collection, di Rosa Center for Contemporary Art, and the Smithsonian American Art Museum.

Jock McDonald, born in Vancouver, Canada in 1961, opened his Art studio in San Francisco in 1986.  He is a self-taught photographer whose work –both in black-and-white and color– has achieved national and international critical acclaim for its distinctive use of humanity, our shared commonalities, and qualities of mystery. McDonald’s portraiture, his depictions of world rural life, and Woven works have been widely published and exhibited in galleries and museums around the world, including exhibitions in the U.S., Canada, Mexico, Russia, Ukraine, and Cuba co-sponsored by the Mexican, Canadian, U.S., Cuban, and former Eastern European Soviet governments. His last exhibit, titled, The Light of water was exhibited at the San Francisco International Airport.

2009      The Perspective Show: Straight Lines in a Round World, Ogilvy New York USA

2008      The Perspective Show: Straight Lines in a Round World ,291 Gallery San Francisco, California

1999 The Possibility of the Impossible: Rural Portraits of Cuba and the United States of America.  ITESO, Centro Cultural (Guadalajara, Jalisco, Mexico).

Exconvento del Carmen (Guadalajara, Jalisco, Mexico).  Co-produced by the Governor and Minister of Culture of the State of Jalisco, the US Consul General, the Embassy of Canada, and SAR, Ltd.

1993 The Rurals: Kindred Faces of Country Life in Russia, Ukraine and Southern Illinois.

Visions in View, a nationwide Eastman Kodak tour.  McDonald’s portraits were the only black-and-white photographs included.

2005     “How To Get There from Here”, City College of San Francisco, Concert and Lecture Series

Capitalism Versus Communism and the Spiritual Ramifications on the Artistic Temperament.

1992 Russians, with Love.  An article in San Francisco Chronicle’s“This World.”