Within these photos you will find the meaning of the urban desert – such as the way in which the lit streetlights, act as the cactus of the desert which contain water despite its treacherous and unforgiving surroundings. The way in which the rare time you see a car on the streets here, it would be like seeing an oasis when you’re absolutely dehydrated in the Sahara – hope and life. In this case, the context of the sand and dunes of the desert, are replaced by man-made infrastructure that seemingly hold scarce life, almost as if an apocalypse era had started (in this case, COVID-19).

These pictures aim to capture the eeriness and loneliness that has engulfed even the most populous and thriving cities; the novel coronavirus. Despite no soul in sight, it takes elements from Gregory Crewdson in the way in which it sets a scene and looks almost painted, but in this case these pictures suggest that time doesn’t exist. The absence of any life within the pictures contradict the blinding street lights and “once-used” cars that inhabit the seemingly deserted metropolitan area, which hence gives off a somewhat unsettling feeling. Photographers like Luc Kordas show influence in these photos by way of the city life. His project in New York included people in it, but the use of quiet, emotion-packed, monochrome photos portrayed the lonely and lifeless cycle of life in the city, and that’s what I tried to influence in mine. The contrast between the bright lights of the sidewalk, and the darkness of the surrounding sky bring in the depth needed to convey the message of eeriness to these photos as well. 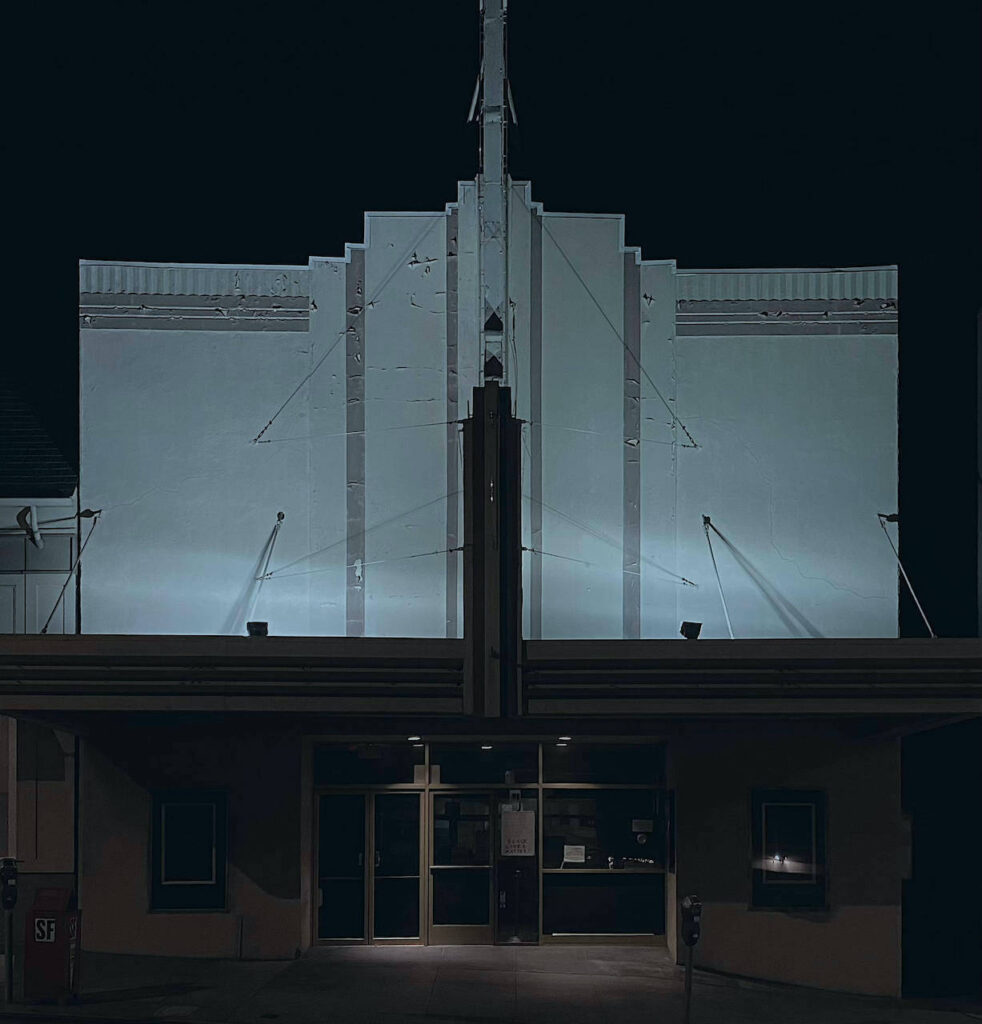 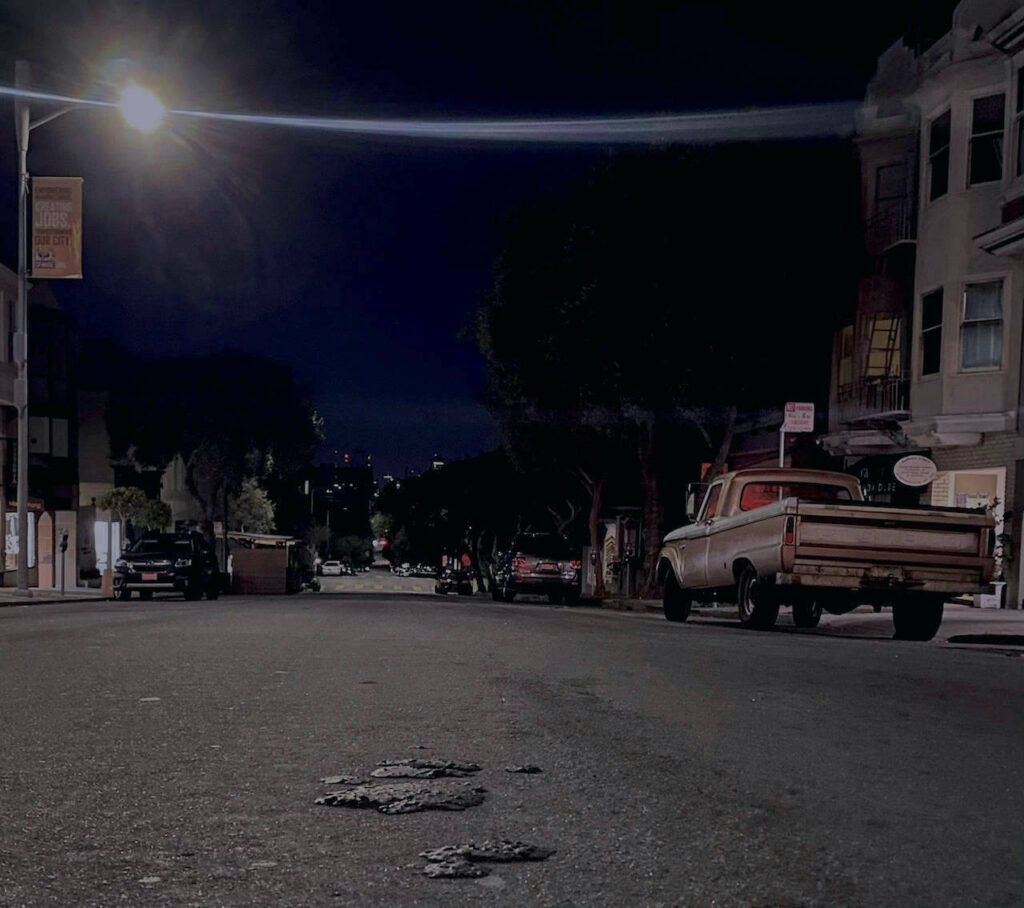 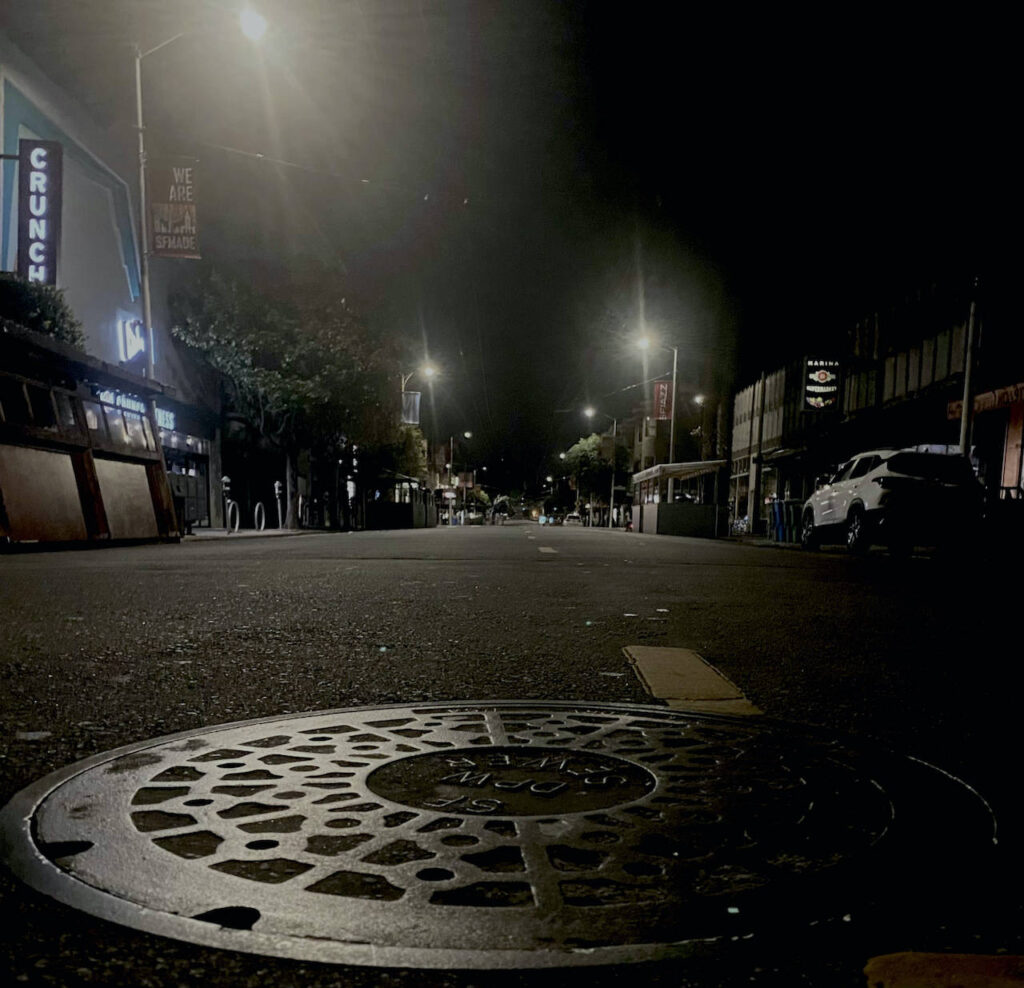 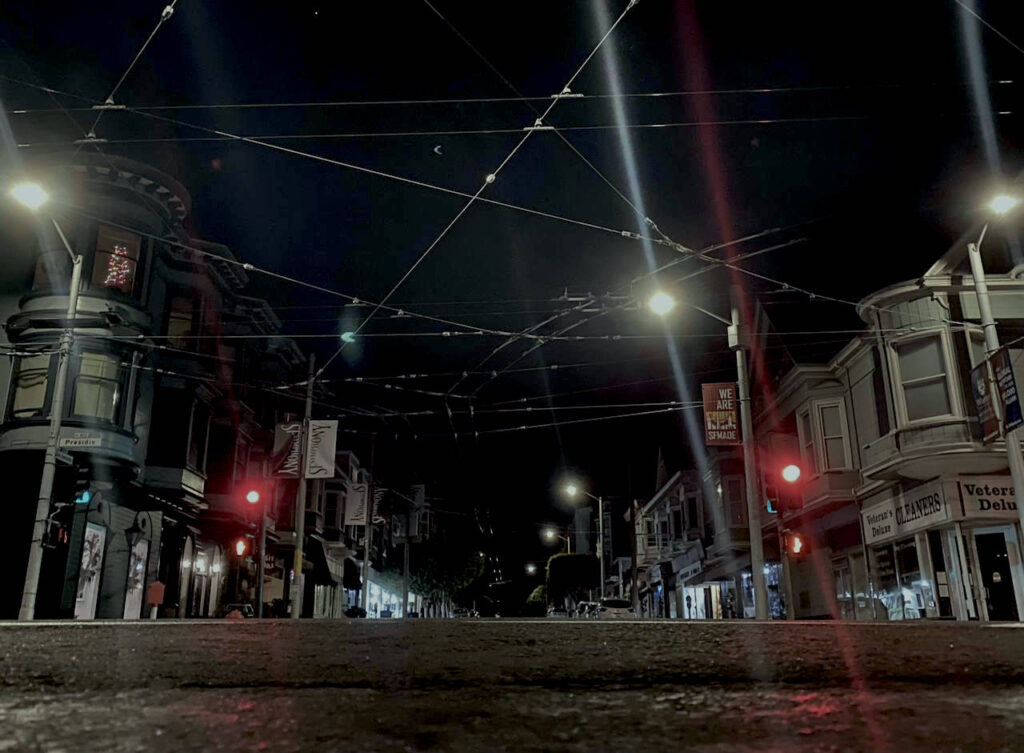 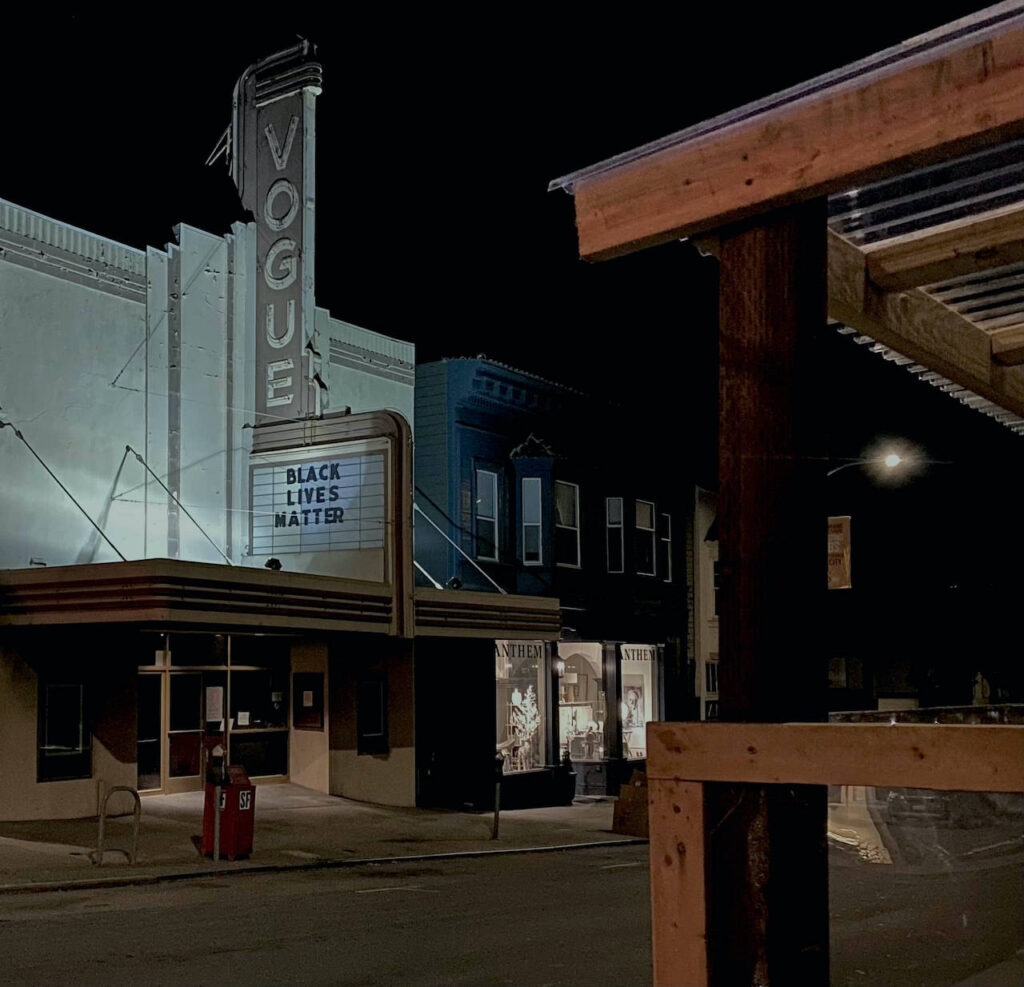 My name is Kiaan Ahamed, I’m 21, and I’m originally from Sri Lanka. This actually really gave me a whole new perspective to the city’s landscape as it’s so much different than back home. As of currently there are many developments being made in the main city of Sri Lanka, so it’s really interesting to make connections through urban ideas that I’ve learned so far. I’m a sophomore at USF who recently changed majors from Architecture to Urban Studies. Don’t be fooled, I found architecture extremely interesting, but Urban Studies turned out to be my sweet spot as it peaked my interest quickly as it captured the city’s context as a whole. Having to study with “going out,” being a part of that process is an absolute blessing as it allows for us to be alert at this exact present time (of course with precautions). To be able to look around at the current situation of our surroundings, at this current space and time is absolutely vital to human life.