There is a certain naturalness to the urban environment. I seek to explore similarities between the natural environment and the seemingly artificial environment, of how each arrives at an organized chaos through a set of processes and rules. The naturalness of the “artificial” becomes more visible through this understanding.

Using the diptych format, I seek to compare and contrast between the “artificial” urban environment and the natural, pulling the two seeming opposites together. The chaos and formation of a building into a living space may reveal the underlying natural process, and the strict rules a plant grows by may reveal its naturalness to be more patterned or organized.

Using monochrome photography, I took photos of both plants and the urban environment. I was originally inspired by photographer Garry Winogrand, but the project soon took on its own distinct visual identity rooted in architectural photography. The composition centers around the compared elements, focusing on shapes, flows, patterns, and the visual metaphor of the diptychs. The resulting diptychs are nature shots of the built environment and architectural photos of plants. 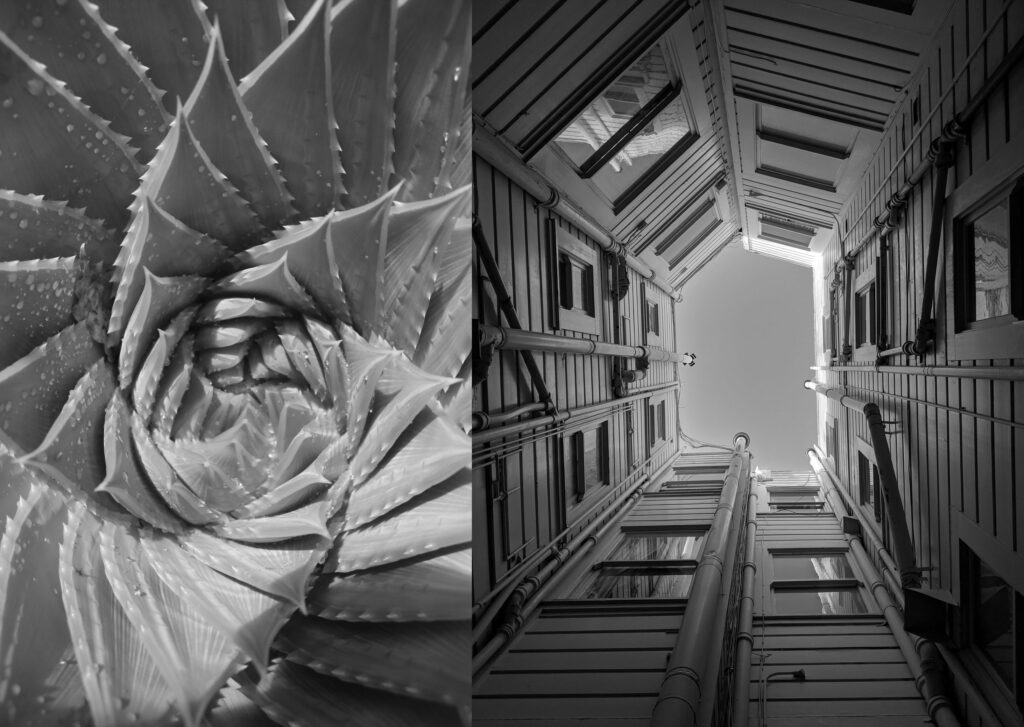 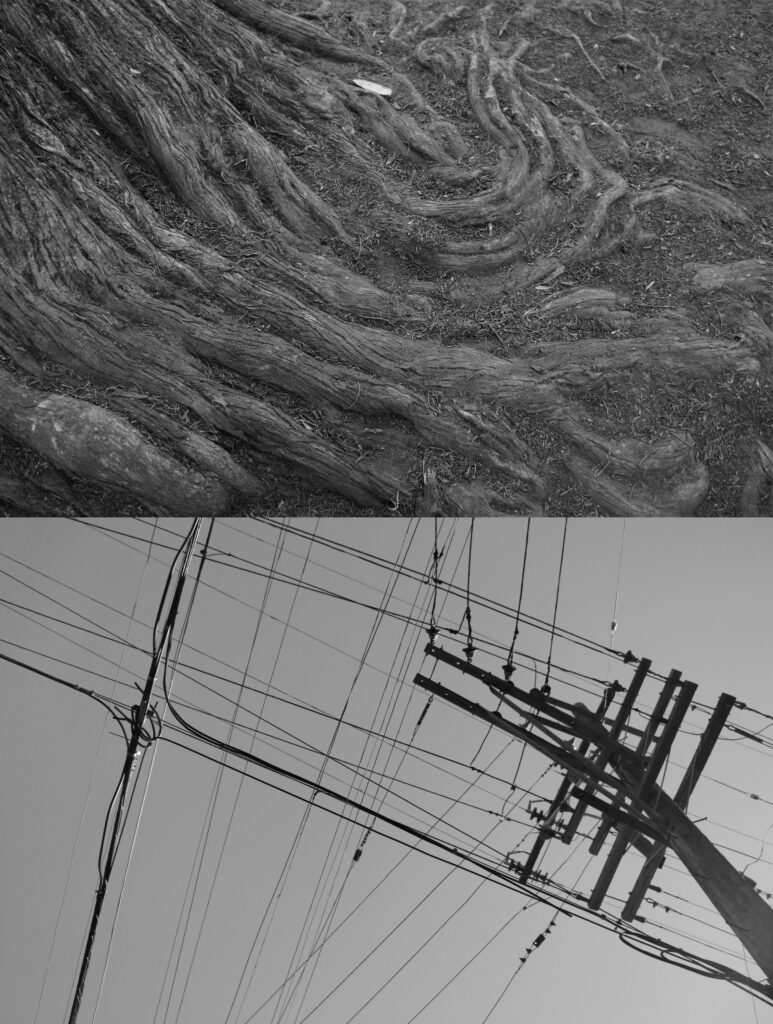 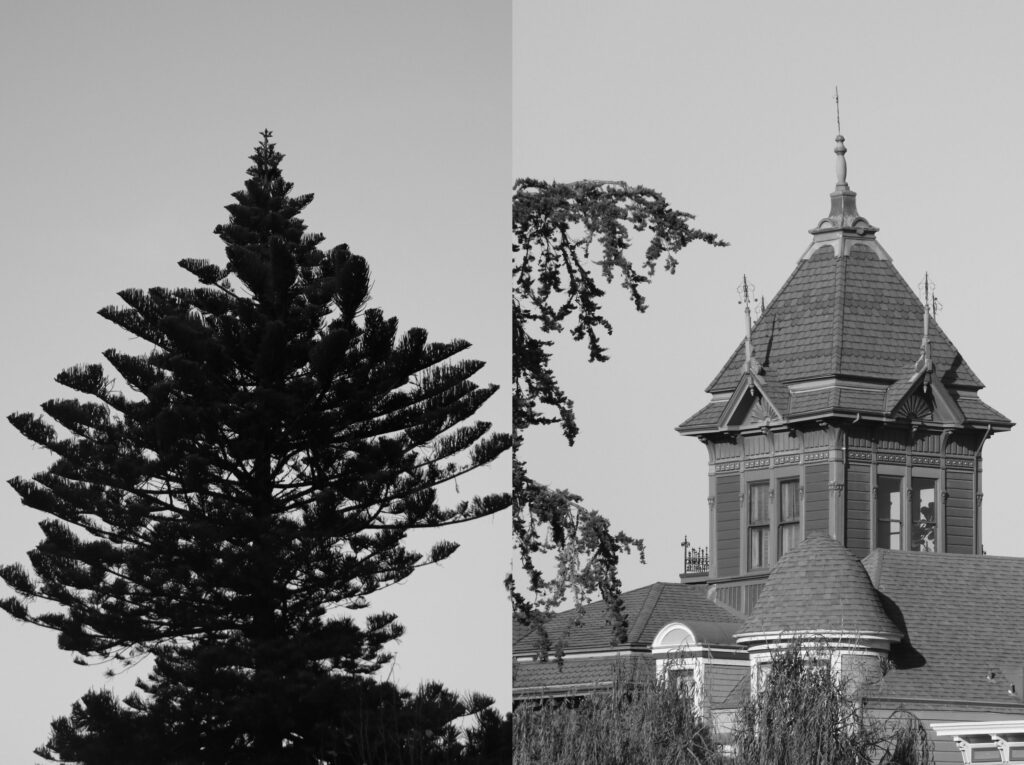