This hands-on class explores the art of photographing people with instruction in camera technique, collaborating with your subject, and finding beautiful natural light anywhere. Learn creative tools to apply to your fine art and client-based portraiture, as well as your own personal work. Create great photos of your friends and family! Taught by a full-time editorial and fashion photographer.

Spencer Brown
(Scroll down for more information about the instructor)

Spencer Aldworth Brown has photographed thousands of people. His assignments have ranged from rocket scientists to the founder of YouTube, doctors, lawyers, chefs, priests, jackalopes, partying flight attendants, politicians, and artists. He specializes in journalism, food photography, and environmental portrait where his subject is photographed on location with both natural and studio lighting.

He was formerly the staff photographer at the San Francisco Business Times where his work was published in every issue between 2003 and 2014. He lives near the beach in The City with his wife and their dog ‘Rat-eatin’ Pete. 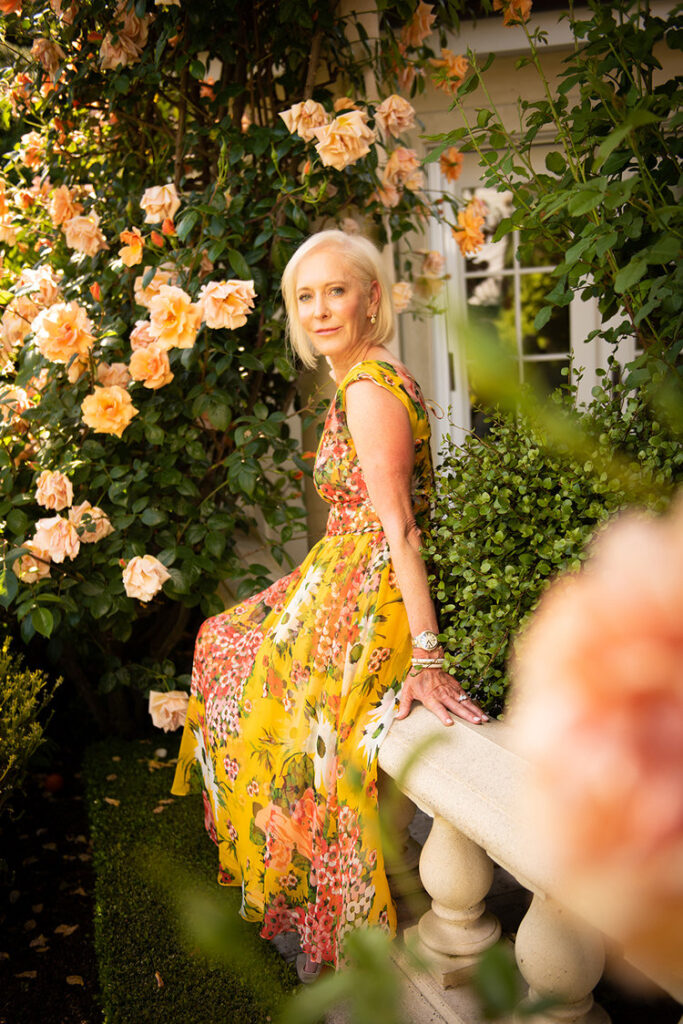 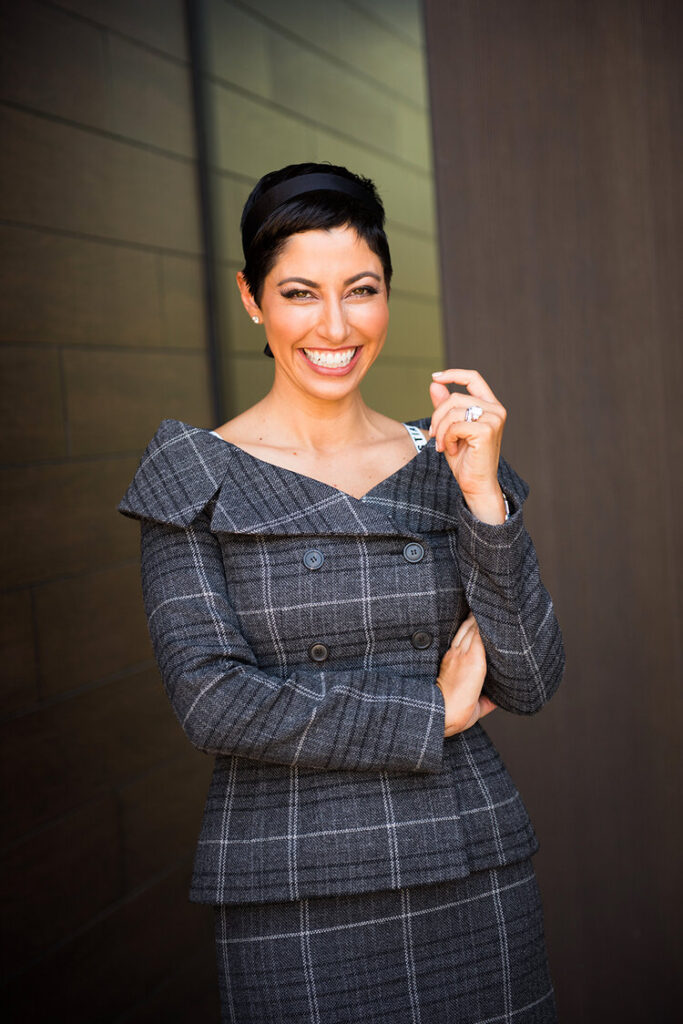 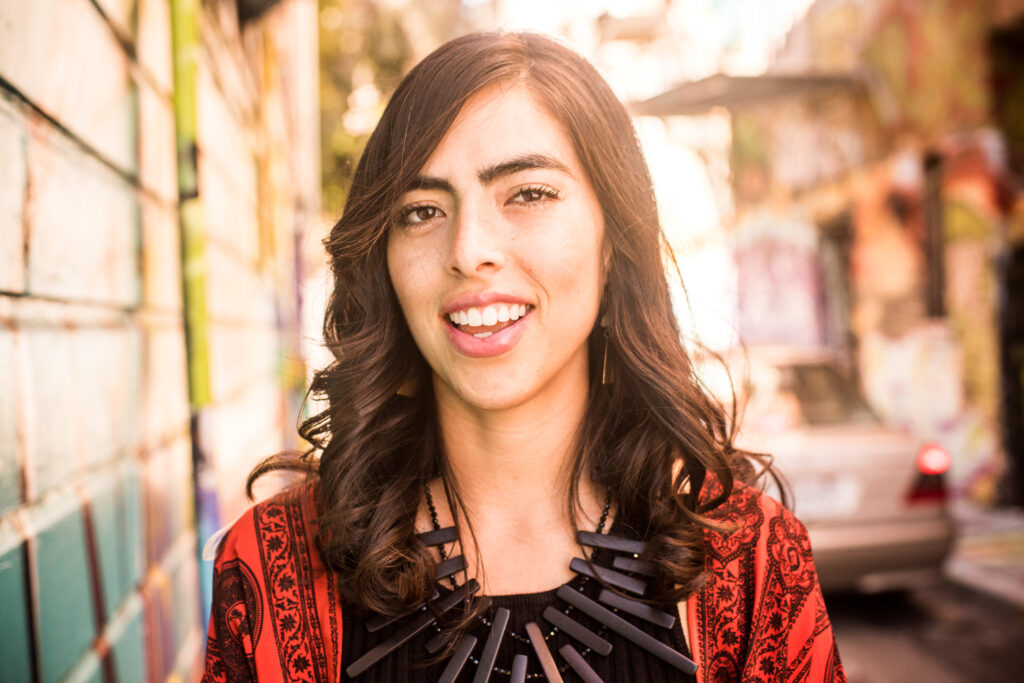 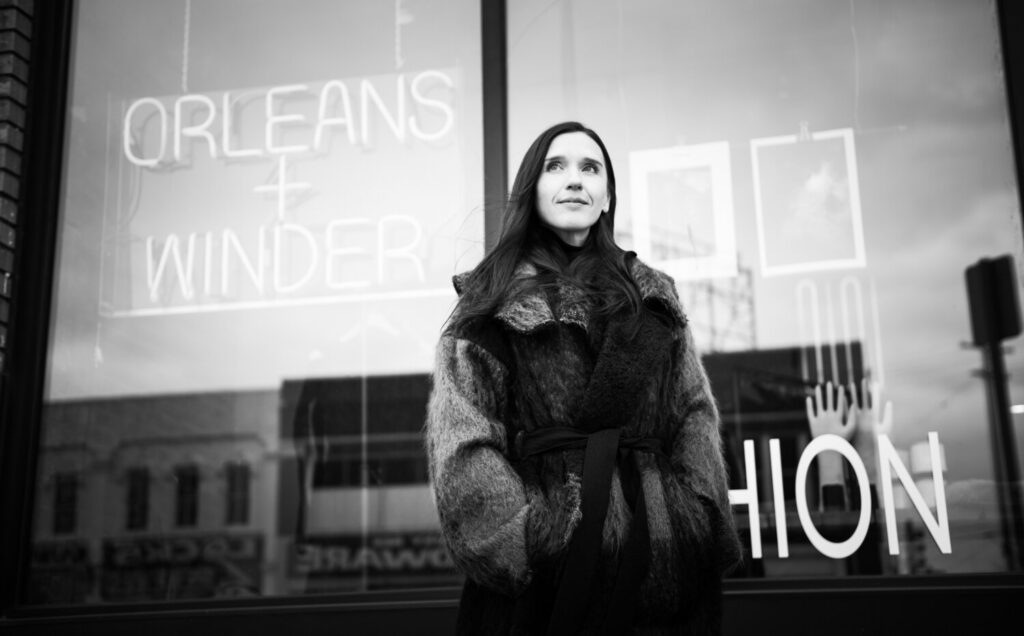 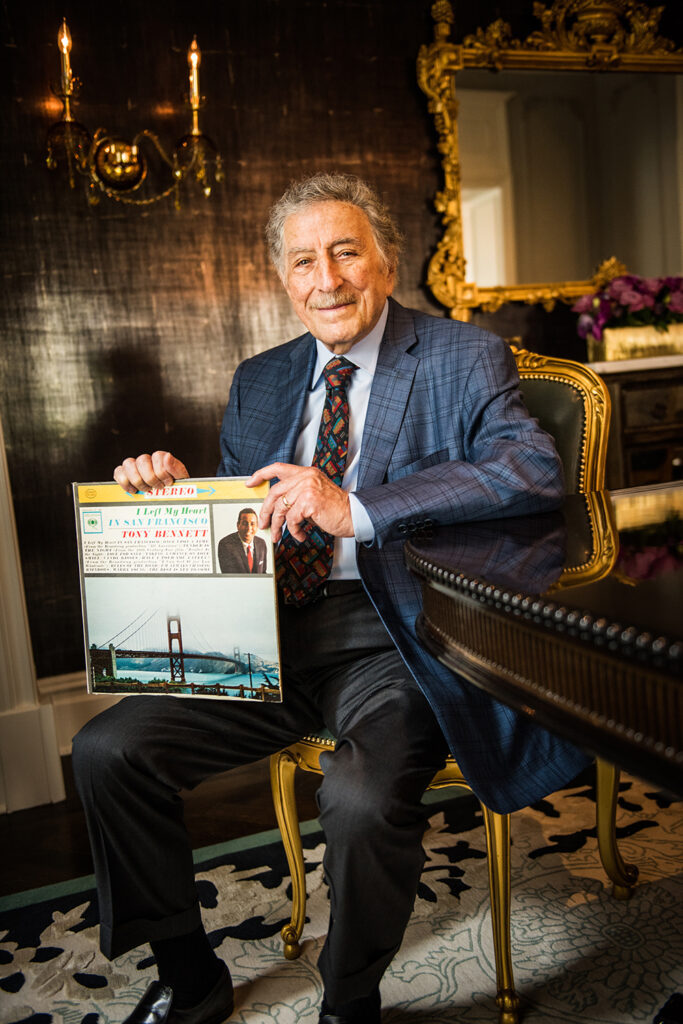 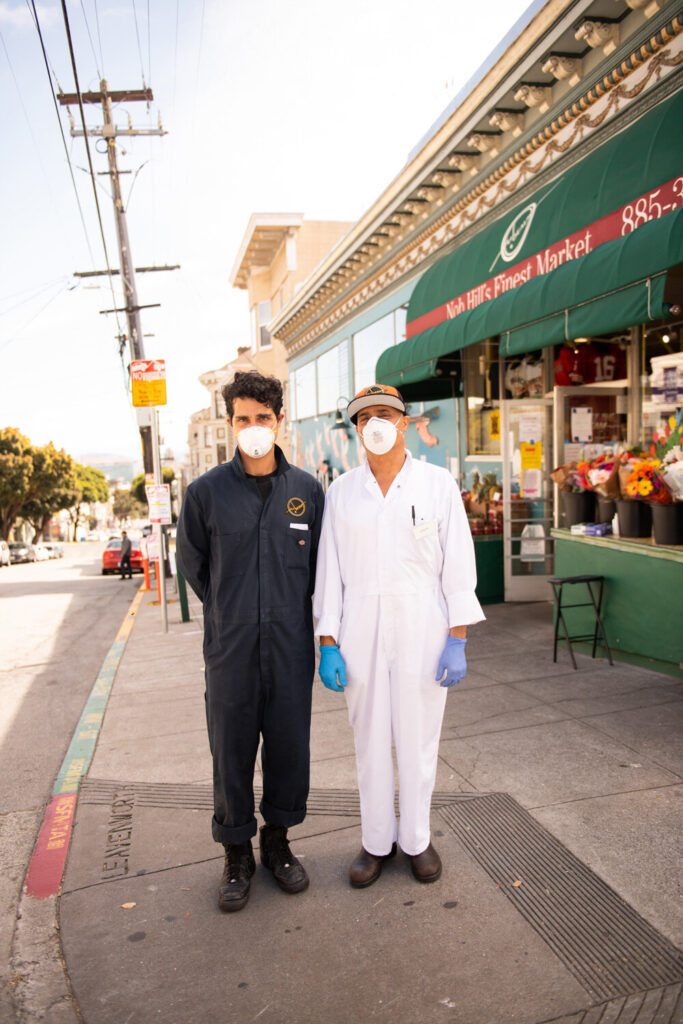 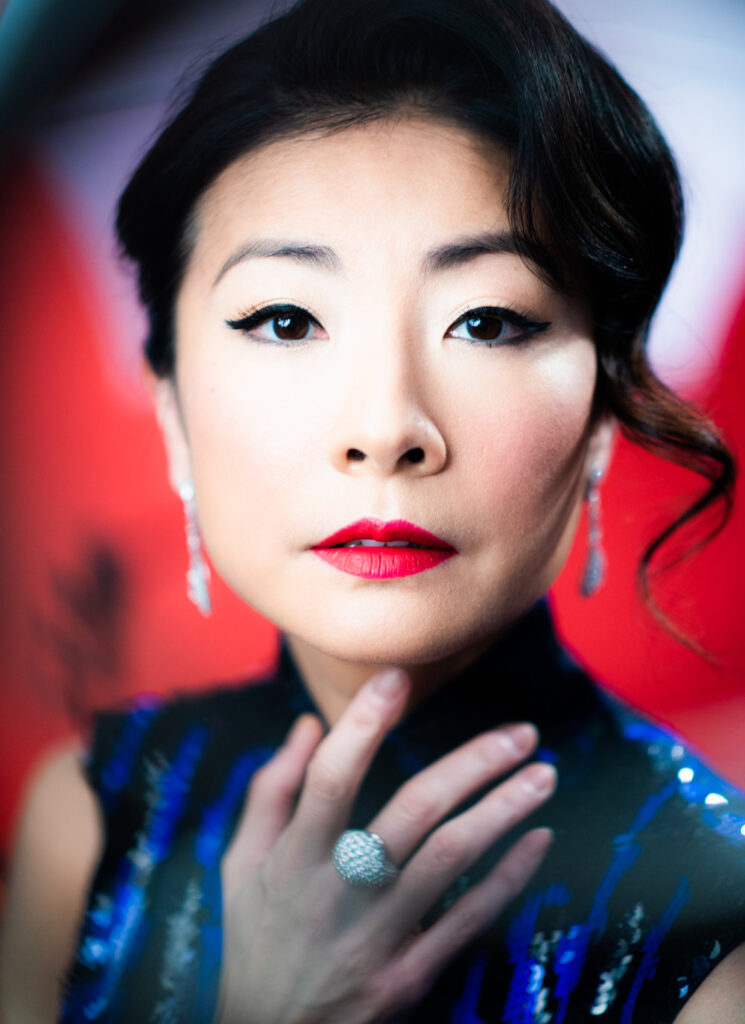 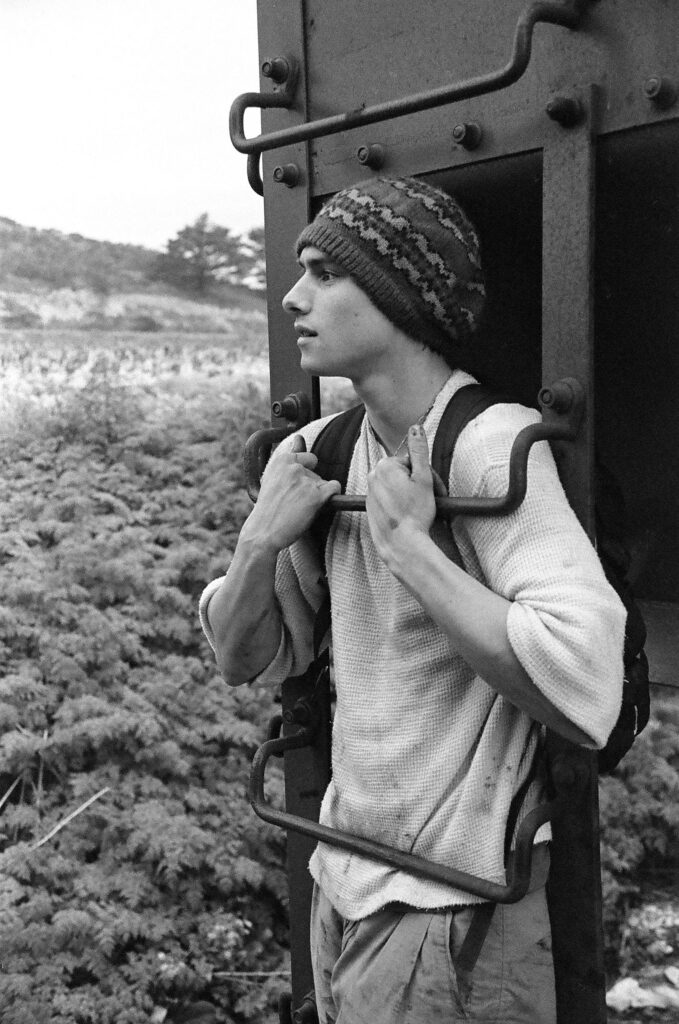 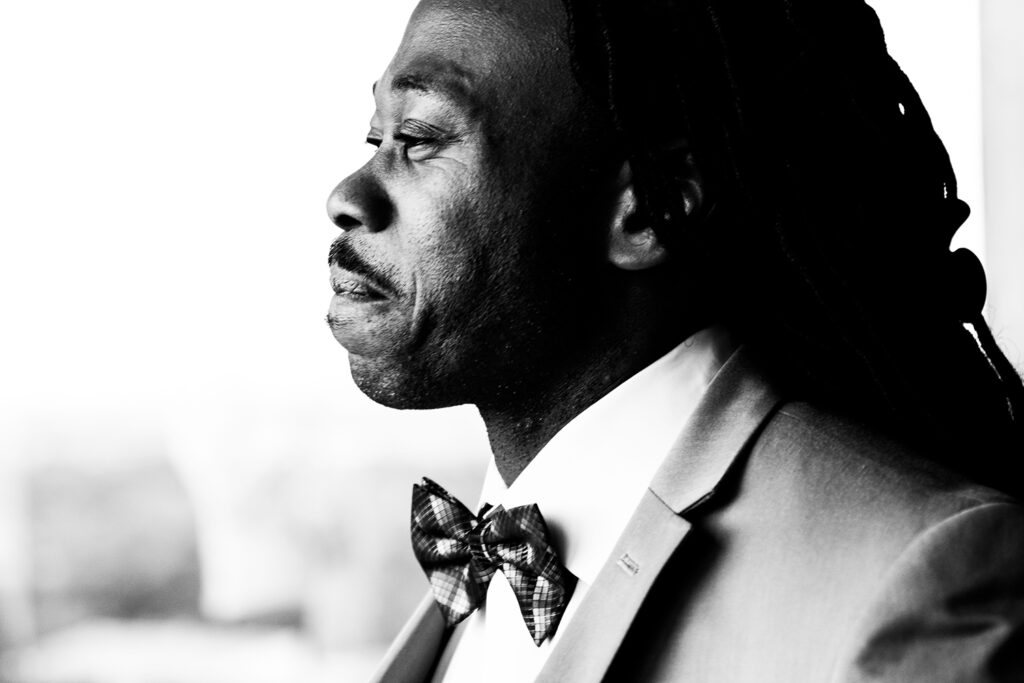 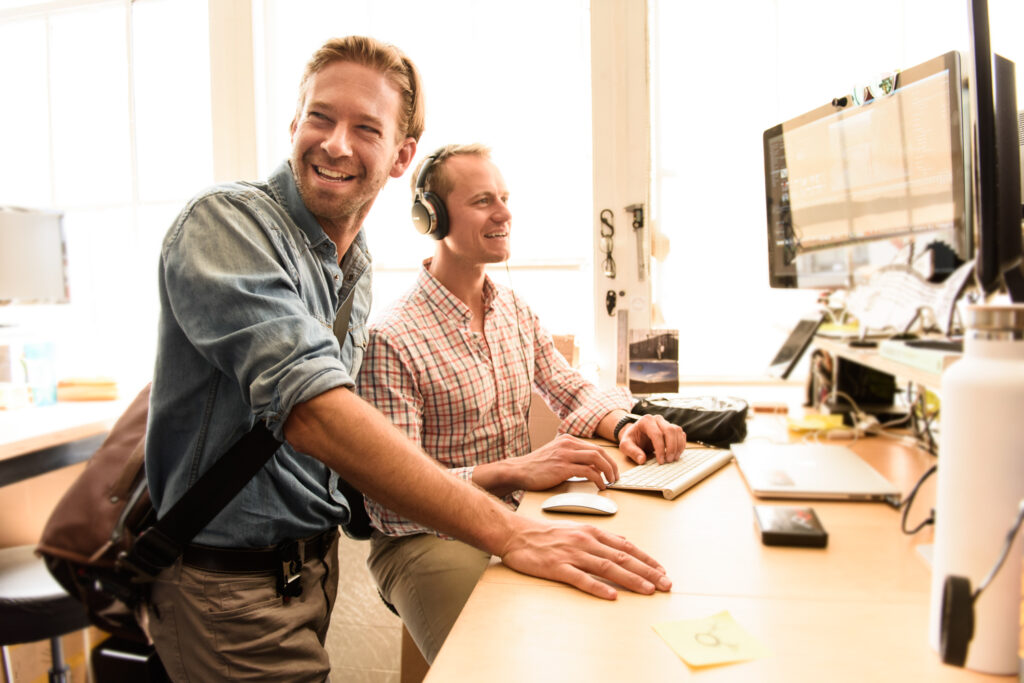 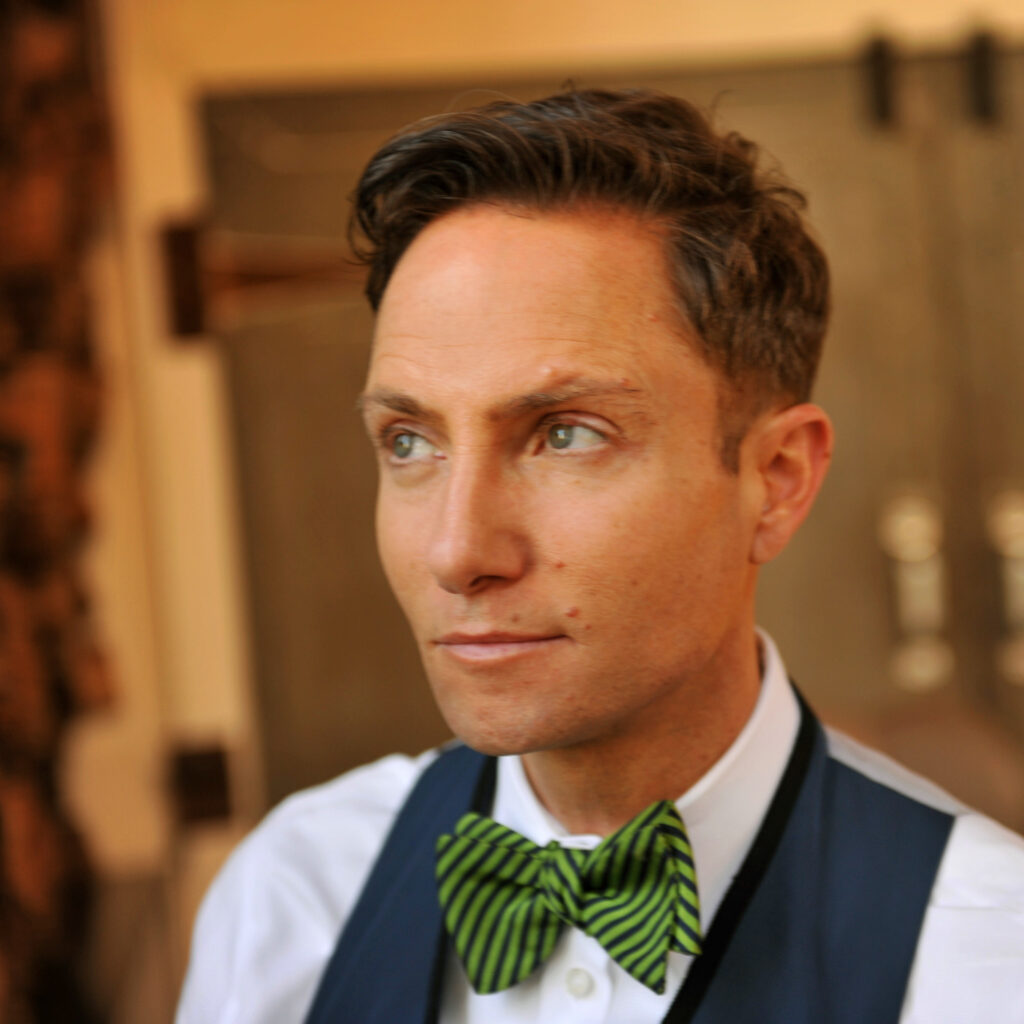 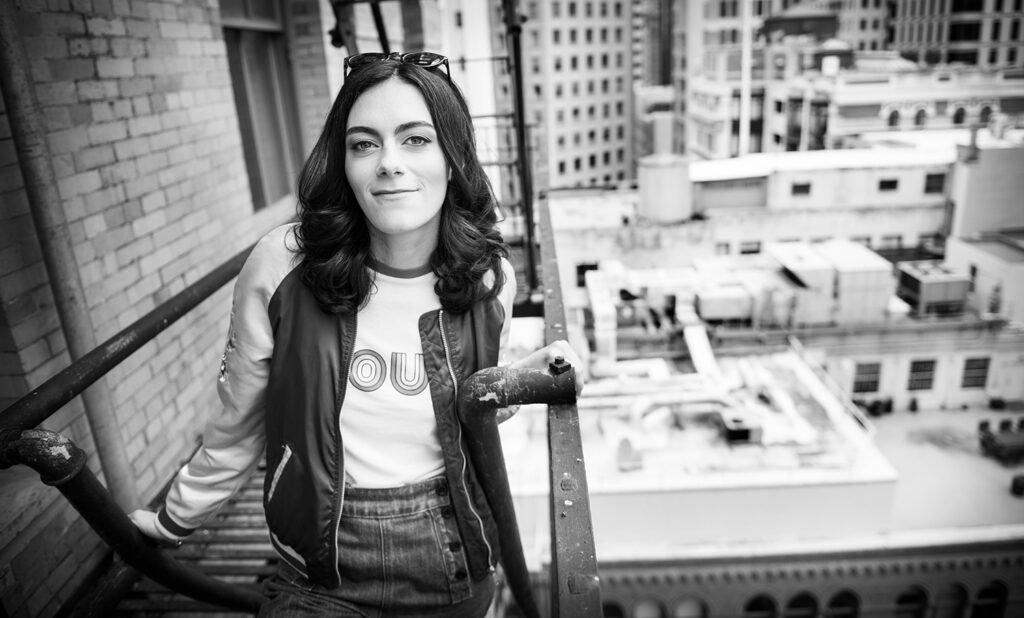 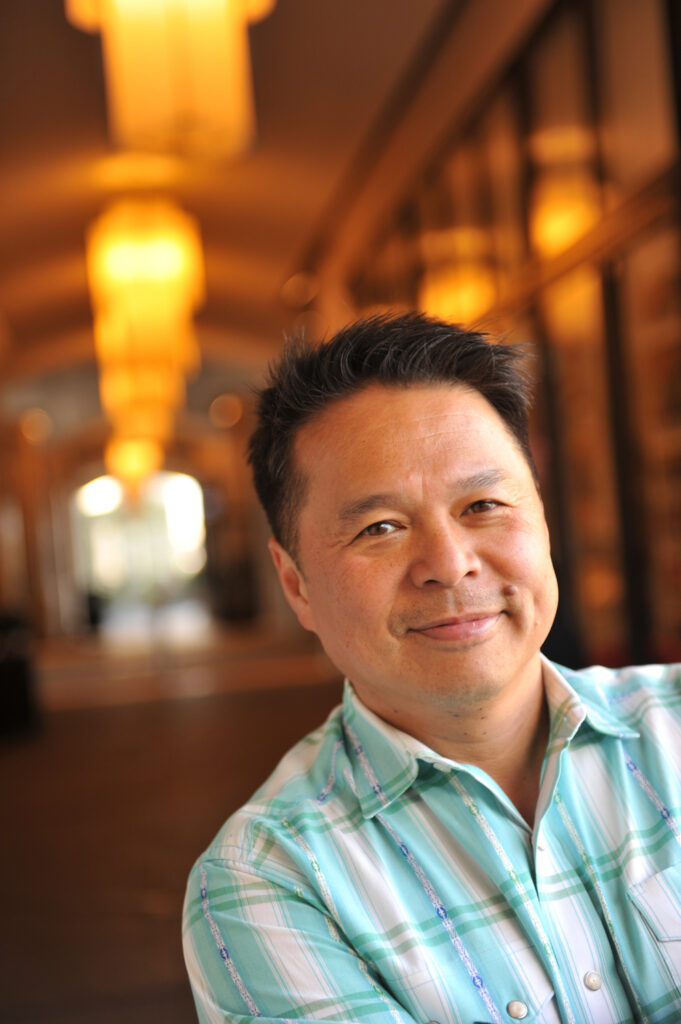